A busy time in auto racing, the so-called “Month of May” is a time Chevrolet wants to claim some major accolades. At the Indianapolis Motor Speedway, the automaker will attempt to defend their victory as an engine builder in the famous 500-mile race achieved by Juan Pablo Montoya in 2015. Chevrolet SS stock cars of the NASCAR Sprint Cup Series will attempt to recapture manufacturer honors in the Coca-Cola 600 at Charlotte Motor Speedway having had their four-race winning streak for the event broken by Toyota last time. Finally, ahead of the upcoming Kansas Nationals for the Mello Yello NHRA Drag Racing Series, a 16-time Funny Car legend will debut the latest presentation of Chevrolet performance in competition. 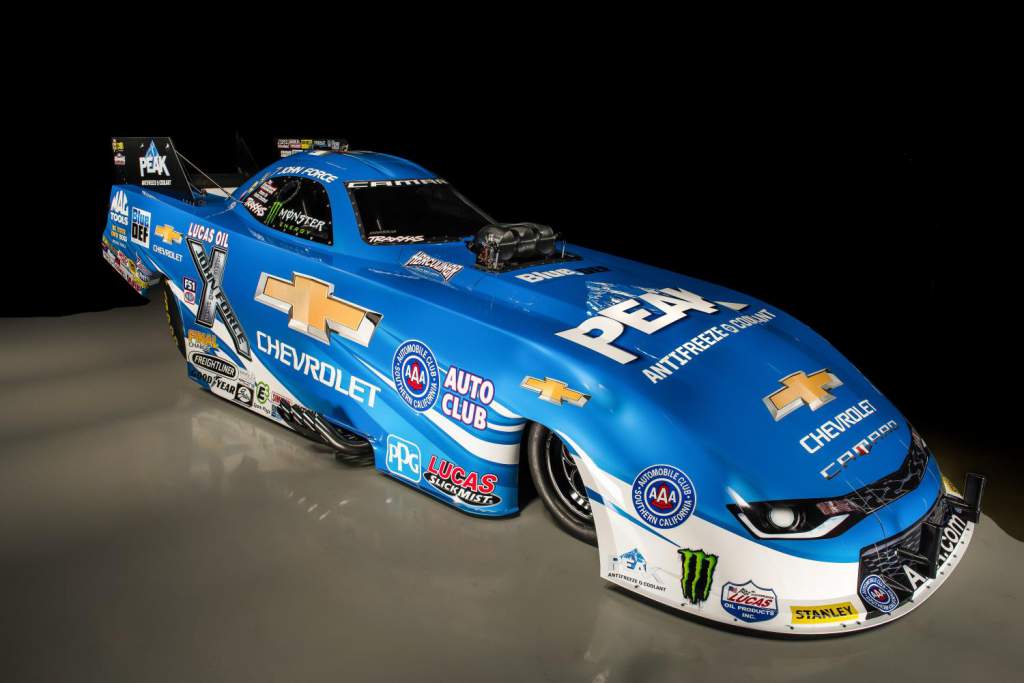 For this weekend’s race, John Force will run an all-new Chevrolet Camaro SS body based on the design of the sixth generation version of the General Motors pony car. Powered by a 10,000-horsepower supercharged 500 cubic-inch engine, an NHRA Funny Car can be launched to speeds more than 330 miles per hour in less than 3.8 seconds from a standstill. Certainly not the same body as the one seen on the 2016 production vehicle, the Camaro SS Funny Car shares a process of extensive engineering for optimized aerodynamics and weight-savings. A wind tunnel-tested body, the 2016 Chevrolet Camaro SS Funny Car image has been balanced to be faster and more stable than the previous shape of the John Force Racing entrants. The body design incorporates an integrated front splitter for better downforce and dual blow-out safety panels. Construction of the new 2016 Camaro SS Funny Car body is also lighter carbon fiber structure than the last one. 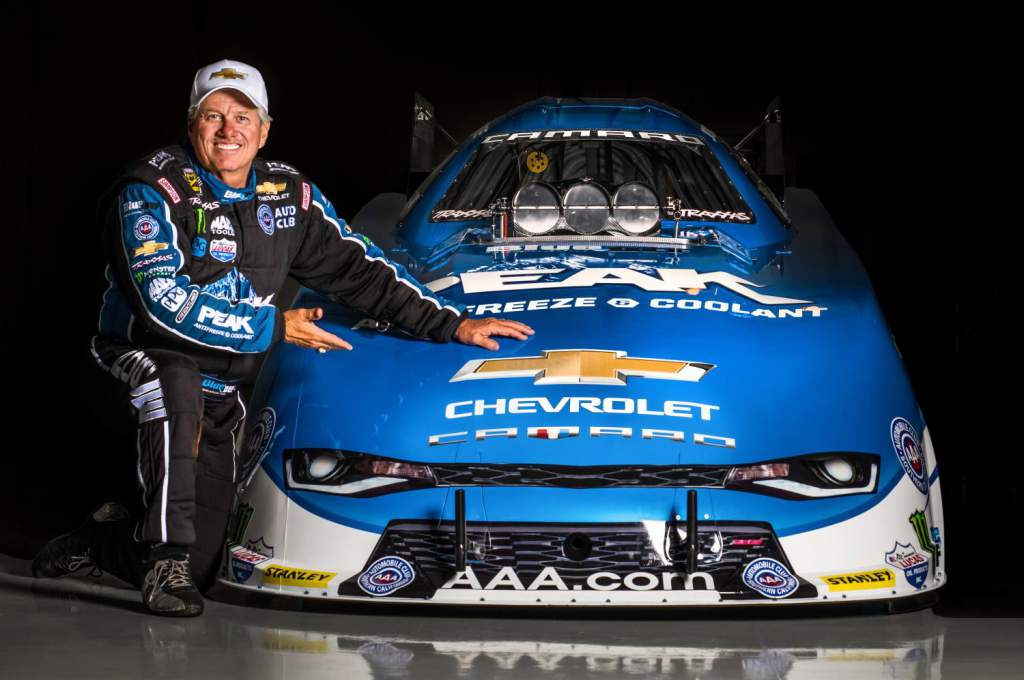 After nearly 18 seasons campaigning under the Ford banner, the entire John Force Racing organization jumped to the Chevrolet camp last year. While the team’s top fuel vehicle adopted Chevrolet badging, the company’s three Funny Car dragsters adopted Camaro bodies. A homecoming for John Force who had worn the Chevrolet Bowtie consistently during the late 1970 and 1980s as well as during his 1994 NHRA Funny Car Championship season, the 16-time champion and team owner personally took two victories in competition in 2015. John Force Racing driver Robert Hight matched the victory total last year and has added one this season at Gatornationals in Gainesville, Florida. The most recent appearance by a Chevrolet Camaro body crossing the 1,000-foot distance first was achieved by Courtney Force in Houston, Texas at the beginning of this month. 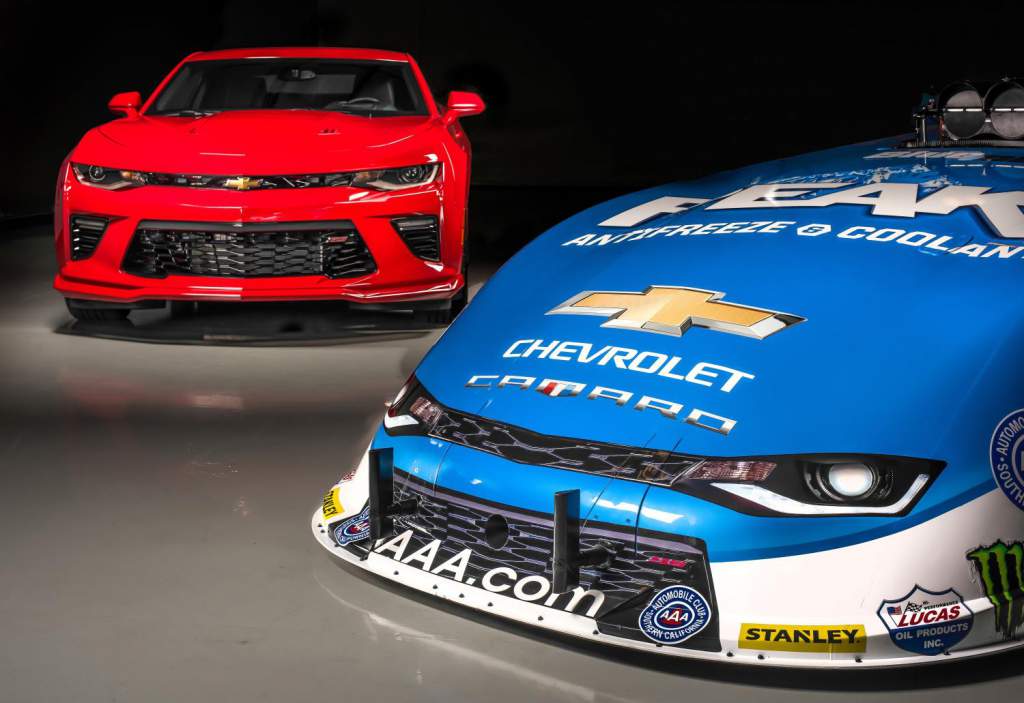 John Force is making a solo debut of the 2016 Chevrolet Camaro SS body at the NHRA Mello Yello Drag Racing Series round in Topeka, Kansas. The team cars of Courtney Force and Robert Hight will compete with older Camaro bodies this weekend. All three John Force Racing cars will be competing with the 2016 Camaro SS design before the end of the 2016 season.

Are you a Chevy fan? Check out some cool custom and classic ones HERE.

It is always thrilling to see a lovely automobile treasure mistreated by time given a restoration to past glory. The path of revitalizing a vehicle…

If you’re a car modder, one of the first things you do when you get a new or used car is look for ways to…