Classic muscle cars are always popular with car enthusiasts. From car shows to the open road, classic muscle cars still turn heads, because of their unique looks, unique sounds, or both. While most classic cars cost a bit of cash, some are worth millions of dollars. Here are the top 7 most expensive classic muscle cars. If you happen to drive one of these cars, you must be the envy of all car lovers out there!

The 1967 Chevrolet Corvette L88 went up for auction at Barrett-Jackson in January of 2014. With only 20 of these vehicles sold in 1967, collectors were hungry to take this 4-speed manual, 8-cylinder 2-door coupe home. The winning bidder put up $3.85 million. 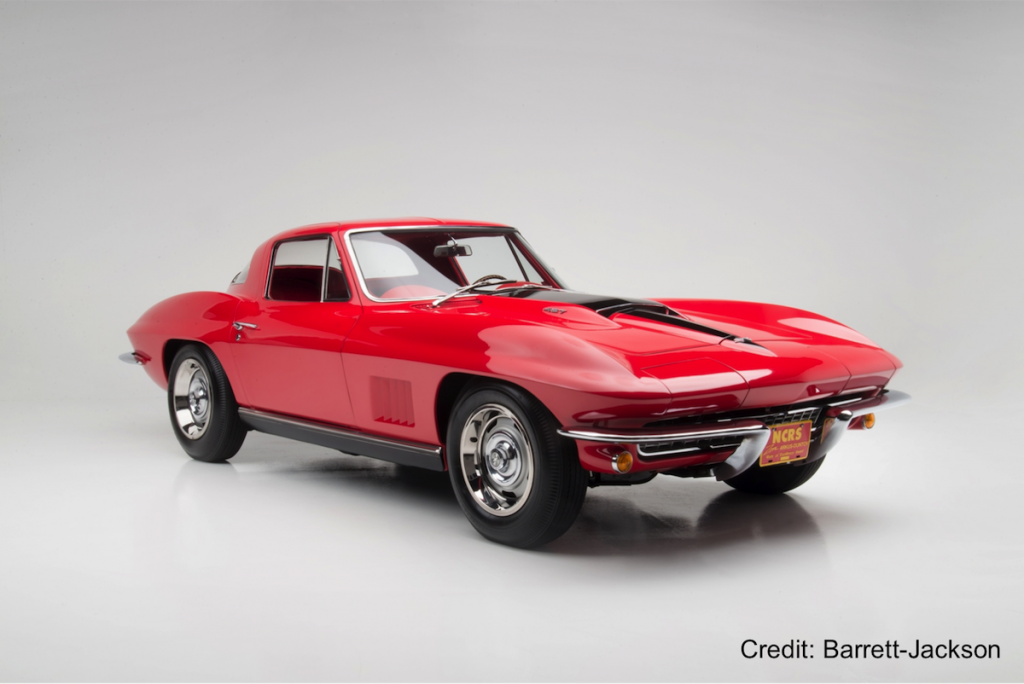 Barrett-Jackson put the 1966 Shelby Cobra 427 Super Snake up for auction in 2007. Dark blue, the vehicle has a 3-speed automatic transition and a V-8 engine. Only 23 of these vehicles hit the market, driving the auction price all the way up to $5.5 million. 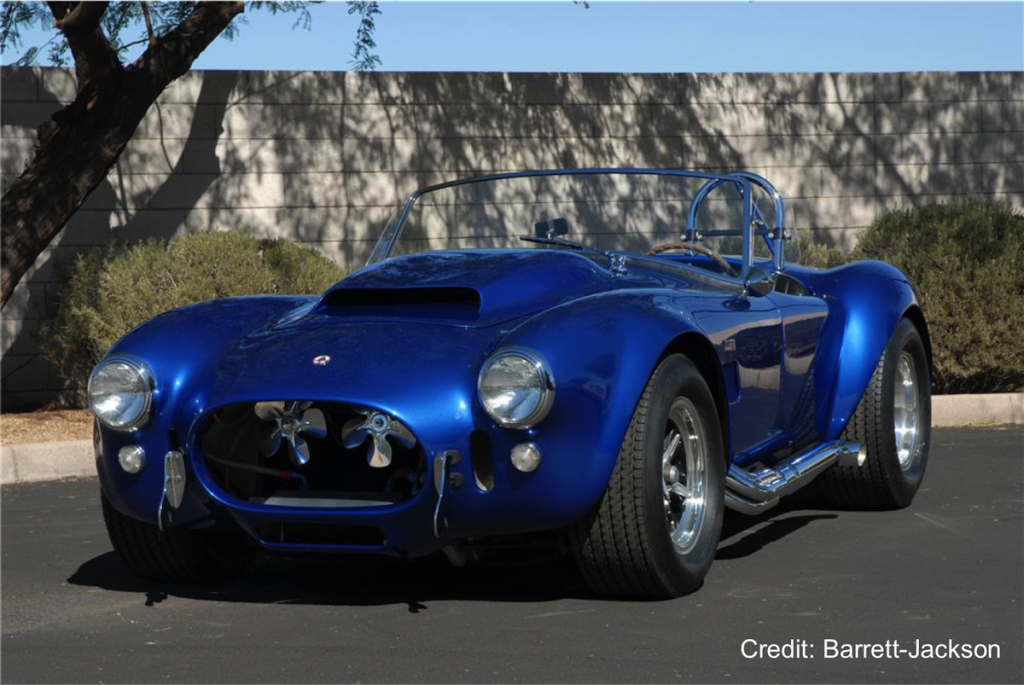 The 1965 Shelby Daytona Cobra Coupe CSX2601 went up for auction at Mecum Auctions in 2009, hauling in $7.25 million. Built by hand, Carroll Shelby only had six of these vehicles made. 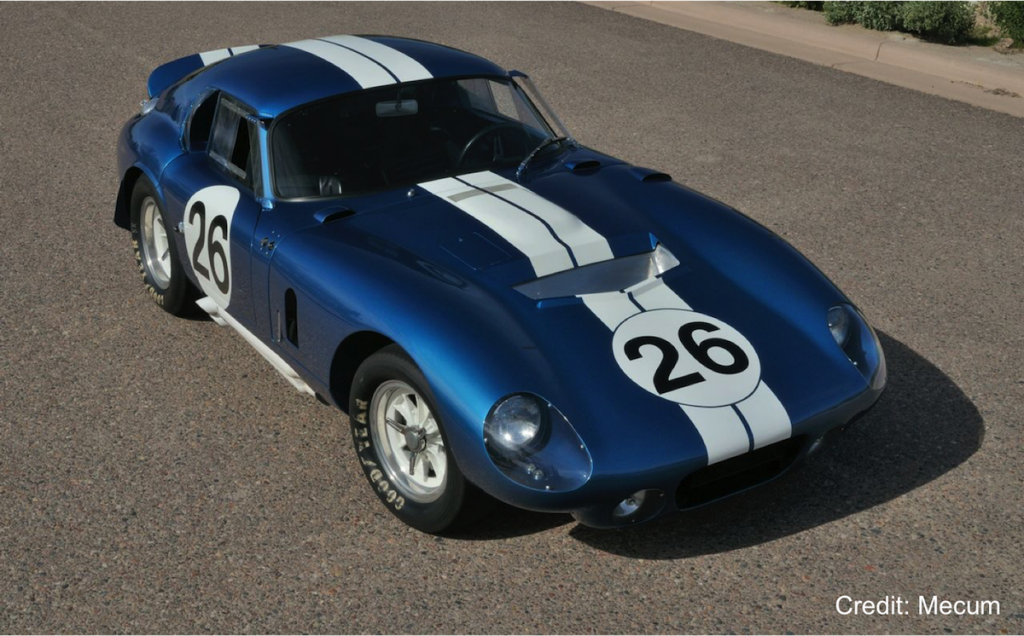 The first of six GT40 Roadsters and the eighth of twelve GT40 prototypes, the 1965 Ford GT40 Roadster Prototype sold for $6.93 million at RM Auctions in 2014. The car has a 4-speed manual transmission, a V-8 engine, and 380 hp, and was driven by Carroll Shelby, Jim Clark, and Ken Miles. 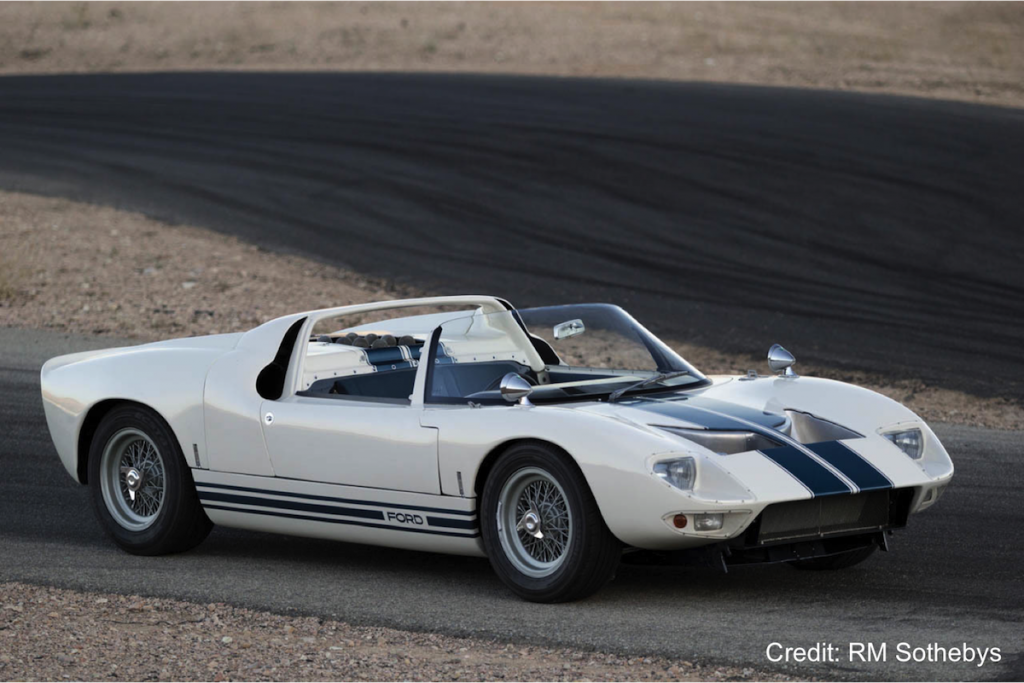 The 1964 Ford GT40 Prototype went for $7 million at Mecum Auctions in 2014. This vehicle was the fourth GT40 prototype, and was Ford’s Le Mans entry in 1964. It was driven by Bruce McLaren, Richard Attwood, and Ken Miles, along with others. 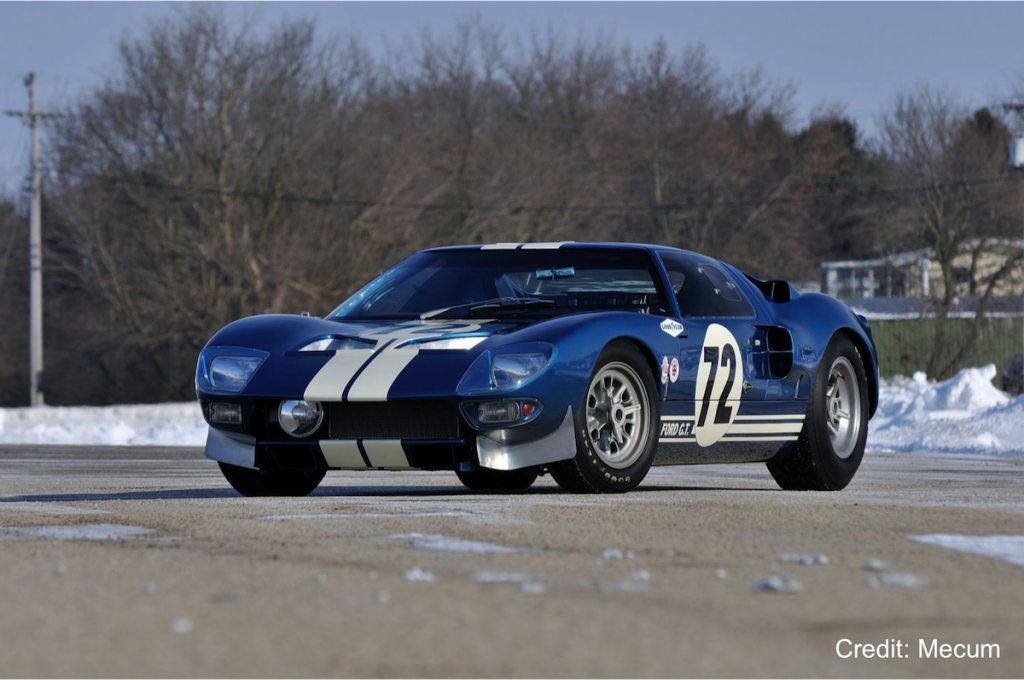 The 1968 Ford GT40 Gulf/Mirage brought in $11 million at RM Auctions in 2012. The racecar enjoyed various racing wins, and even appeared in the movie Le Mans. 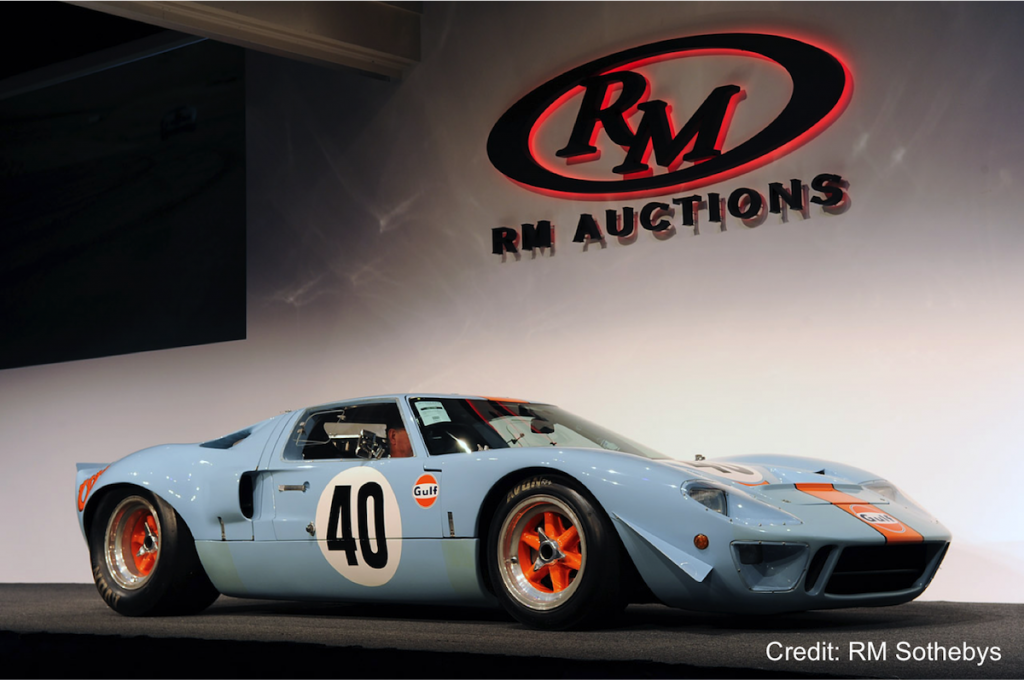 With just one in existence, the Shelby 1967 GT500 Super Snake received a lot of attention when it hit the auction block at Mecum Auctions in 2013. The one of a kind sold for $1.3 million. 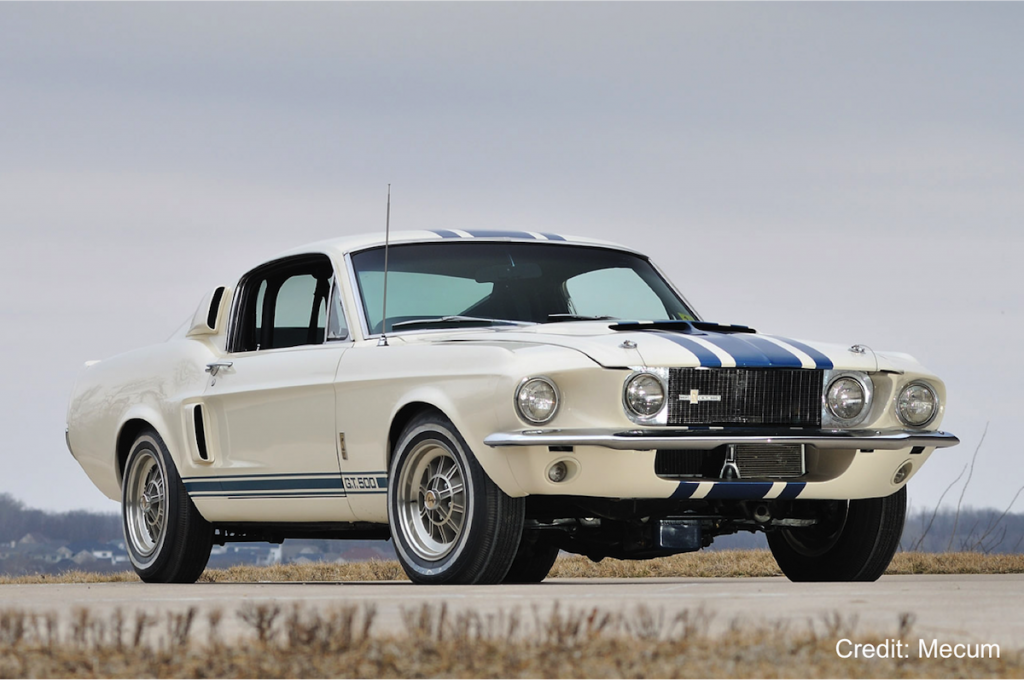 While your budget might not be large enough to take on one of these beauties, it is still a lot of fun to learn about these expensive cars. It may also motivate you to take your own search for classic muscle cars to the next level.

There’s a new term floating around at the car shows, and it’s becoming a very popular option to classic car restoration. The word? “Restomod.” What,…

You might have heard someone say, “Yeah, I just finished backdating my car, and it looks sweet!” On the other hand, maybe a friend of…

Now that the recession is over, classic car restoration is booming once again and certain trends are emerging. While some people like to go their…

For this weekend’s Barrett Jackson Palm Beach collector car auction, a great number of vehicles will be rare examples of numerous eras of motoring. Despite…