This week we are featuring OE Tuning, a firm that specializes in ECU tuning software for dozens of car makes and models.

The automobile has come a long way since the days of Henry Ford. The simple Ford engine has now been replaced by state of the art, electronically controlled engines.  Today’s automotive world is an exciting place, driven by new technologies and innovation. Through its world-class ECU tuning software, OE Tuning provides the world’s most modern and convenient way of improving the performance of select late-model fuel-injected vehicles, thus restoring driving enjoyment for performance enthusiasts.

OE Tuning’s software engineers can tune most vehicles to suit 91 octane fuel as well as hi-octane fuel, altering the conservative factory presets that are imposed on all vehicles. By reverse engineering the vehicle’s engine management software, OE Tuning can increase the power and torque of most electronically fuel injected vehicles to give faster acceleration and better throttle response. 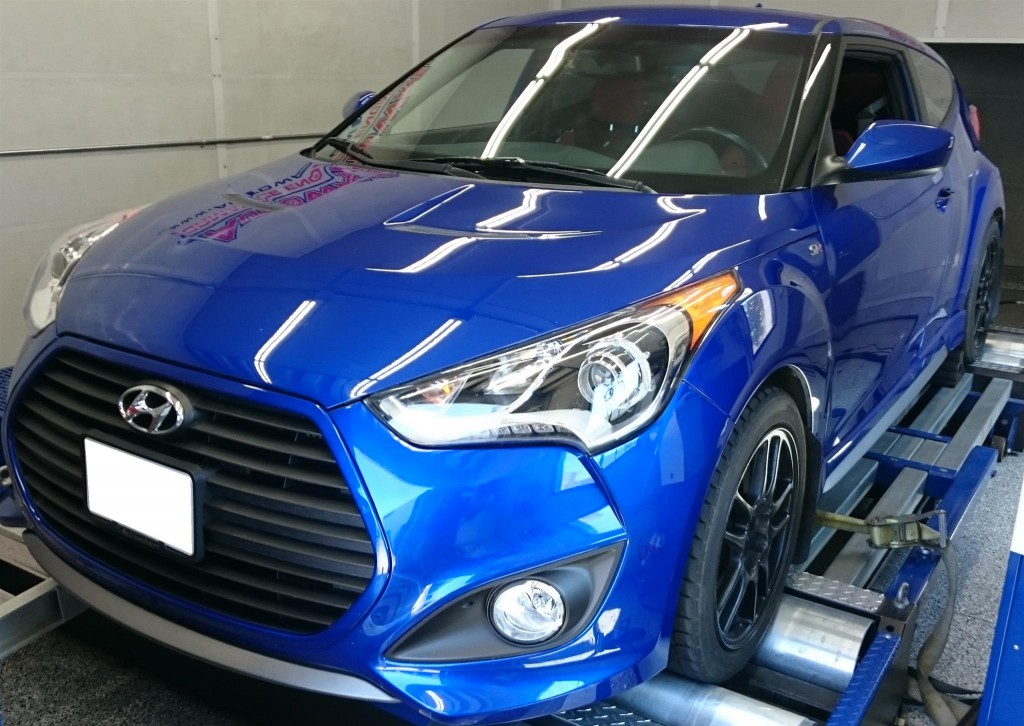 Cars have used computerized engine management in the U.S. since the mid 1980s. In general, vehicles are released from the factory tuned to meet or exceed strict emission standards and fuel economy figures rather than exploit the vehicle’s peak performance levels.

The (ECU) engine control unit in late model vehicles controls all of the engine functions such as ignition timing and the air fuel ratio as well as many other sophisticated parameters. OE Tuning emphasizes the performance tune, and adjusts the manufacturers tolerances designed for the lowest common denominator of poor fuel quality, unknowledgeable owners who do not properly service their vehicles on schedule, etc.

Aggressive fuel, throttle, ignition strategies and boost maps on turbo-charged vehicles are used to enhance engine performance. When these revised software programs are combined with better than average quality fuel (91 octane minimum), real gains in performance can be achieved.

The main benefits of OE Tuning’s ECU tuning software are:

Here is a video of ECU Tuning of a BMW M3 being performed by OE Tuning: 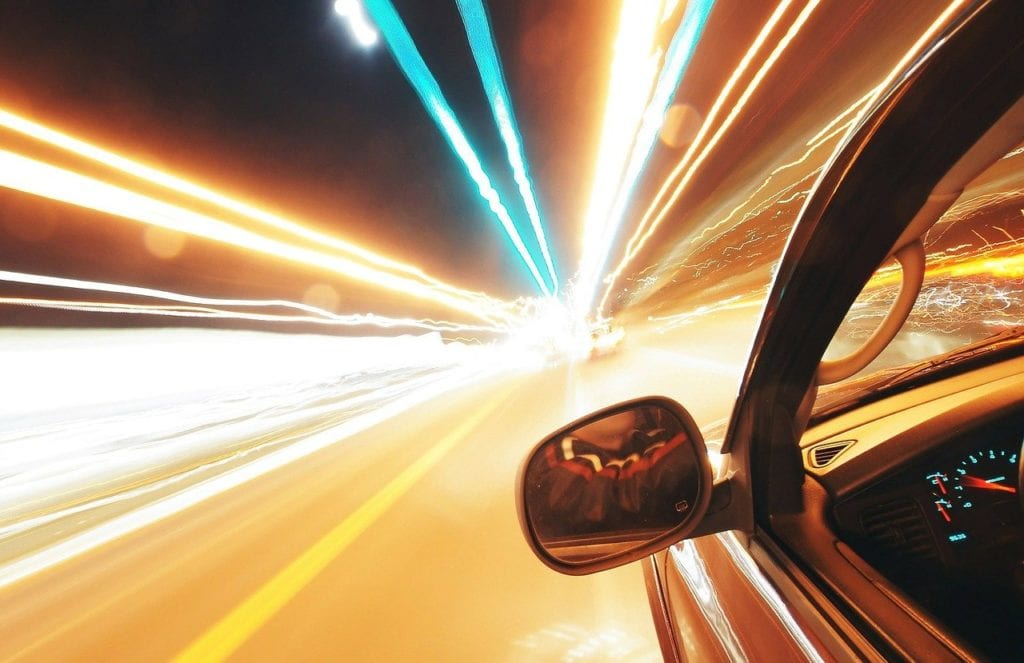 There may come a time when you no longer like your vehicle, because it is lacking in the acceleration department. It could be the only…

Do you frequently display your custom or classic vehicle at car shows? Do you have sponsors who expect you to display it at multiple events? Now you can create and maintain your vehicle’s display…

DDW Partners in Scottsdale, Arizona, is not your regular car dealership. It is owned and run by Ryan Woon, who is an Arizona native, and…

Do you frequently display your custom or classic vehicle at car shows? Do you have sponsors who expect you to display it at multiple events? Now you can create and maintain your vehicle’s display…