Customization of cars is a common activity amongst car enthusiasts who wish to change a car’s appearance or performance from its stock, off-the-manufacturing-line state. This can involve changing wheels, enhancing engine parts, changing the suspension, painting the car, refinishing the entire, or any combination of these. There are innumerable ways to customize a car and its wheels. It all comes down to personal preference. Some people customize their cars to make a personal statement, while some do it to boost performance for racing or “hot rodding.”

Car customization began with pre-World War II cars. Owners of these early model cars, 1929 to 1934 models, would remove the running boards and either remove the fenders or replace them with light cycle fenders. On later models, the owners would add fender skirts. Quite often, the suspension would be altered, lowering the cars. The engines would also be altered or sometimes replaced completely with more powerful engines.

In these early years, hot rods had very plain paint jobs. Slowly, more color started to come into the hot rod scene until we started to see the fancy orange-yellow flames and candy-color paint jobs we associate with hot rods today.

In the 1950s, automobile manufacturers started designing cars so that the hoods were the entire width of the cars and the wheels were encased in the fenders, so the former methods of car customization were no longer possible. Instead, we began to see what is known as the “custom car” today, changing the bodies and trim of the car through, for example, swapping headlamp grilles, taillights, and chrome side strips. Owners started changing the bodies of the cars by cutting the body to lower it, or by adding custom rockers, fenders, side skirts, or wings to the cars.

Much of the state of car customization today is the same as it was post 1950s, but with much more attention on the interiors of the cars. Almost every car customization also includes a custom stereo system, and many custom car competitions feature awards for best stereo. Paint is still a major component of car customization, and the technology has improved so that some cars and trucks have entire murals painted on them.

Another advent in car customization has been the use of LED lighting, to light the undercarriage or trim of a car, as well as the interior. Multiple colors of LED lighting are available, allowing car customizers to choose lighting that complements the paint job of the car. Engine and transmission swaps are still a big part of car customization, too, with older engines being retrofitted into cars to provide more “beefy” power to the car.

The Future of Car Customization

Many technological advances stand to make dramatic changes to how we customize our cars. 3D printing is gaining traction, and has the potential to allow car customizers to more easily design new body pieces for their cars. LED lighting will likely continue to be a major aspect of customizing, as will custom paint jobs. There’s also a growing trend to computerize more and more parts of the cars, and allow control of cars from smartphones. This trend will likely continue, allowing car customizers to automate such display things as opening doors, turning on the stereo, and so forth. 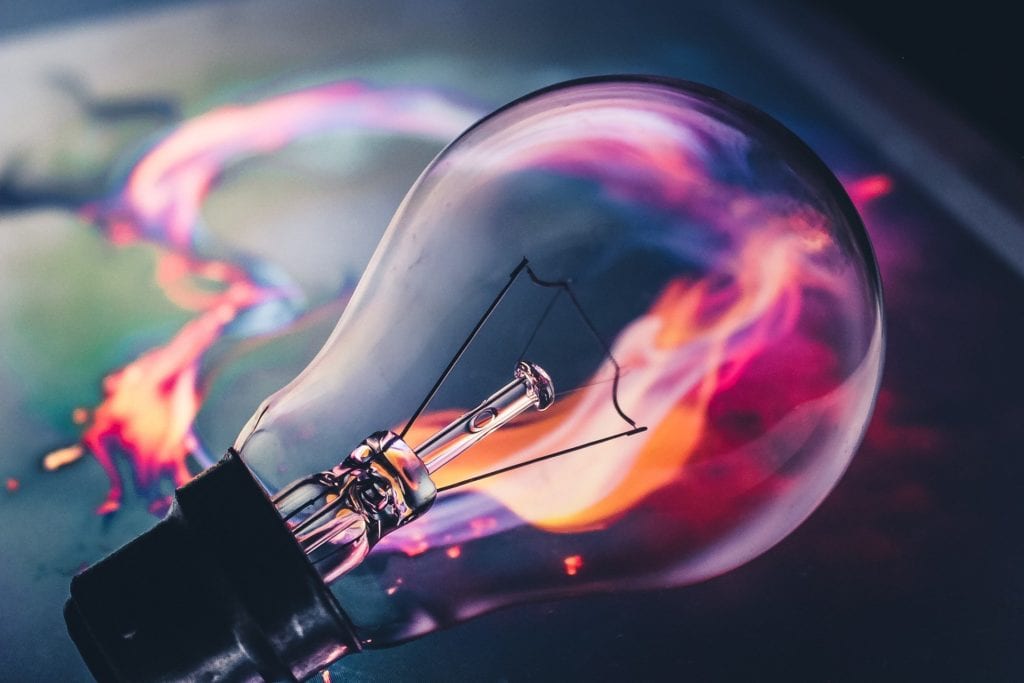 The car customization craze has been around since the first cars were developed. Whether it’s a luxury vehicle, a sporty two-door, or a classic…

The lighting choices in cars from the manufacturer tend to be, well, boring. You’ve got your headlights, fog lights, and interior lights, but they’re always…

Some customized cars have new engines and lots of cool accessories. Others have unique custom paint jobs. While most people get basic paint jobs for…

Car modification used to be a lengthy, expensive process, especially if you were changing the body of the vehicle. Adding a  body kit or a…

An old trend among Japanese tuner cars has come back in full force, and it’s hotter than ever. Years ago, we would see Japanese racers…